Andalucia is one of the greatest ethnic melting pots of the Mediterranean and the westernmost meeting place of past civilisations including the Greeks, the Phoenicians, Carthaginians and Romans. It was the sophisticated Moslem kingdom, 'Al Andalus', however, that gave the region its richest and most lasting cultural heritage and distinctive traditions. From the magic cities of Seville and Granada to the secret gem of Antequera and the timeless white villages of Olvera and Setenil, there is a wealth of culture to indulge in. Taking advantage of a comfortable base, Cortijo Rosario, and a private minibus, the journey combines some great cultural highlights with the peace and tranquillity of the Andalusian countryside. 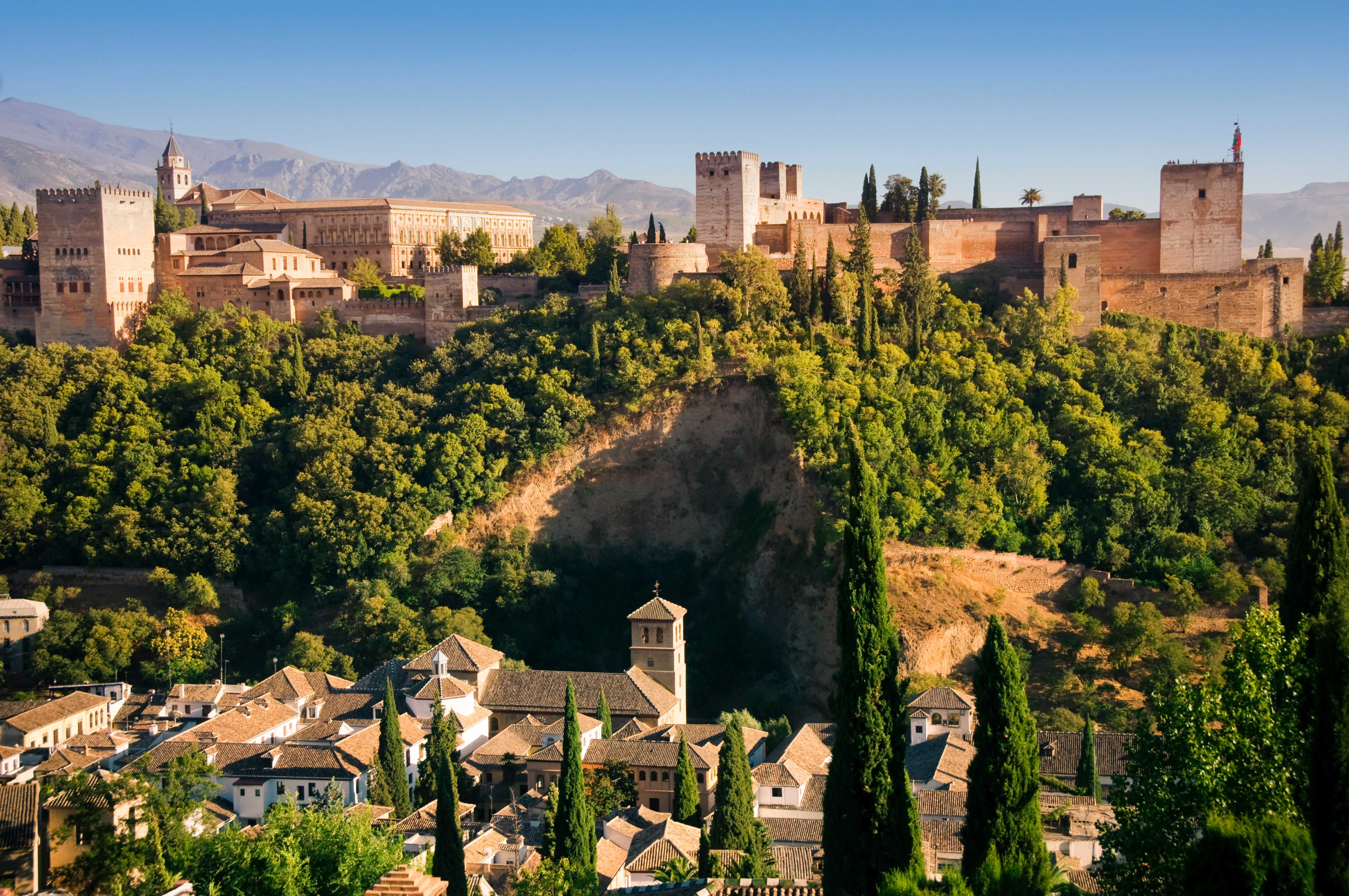 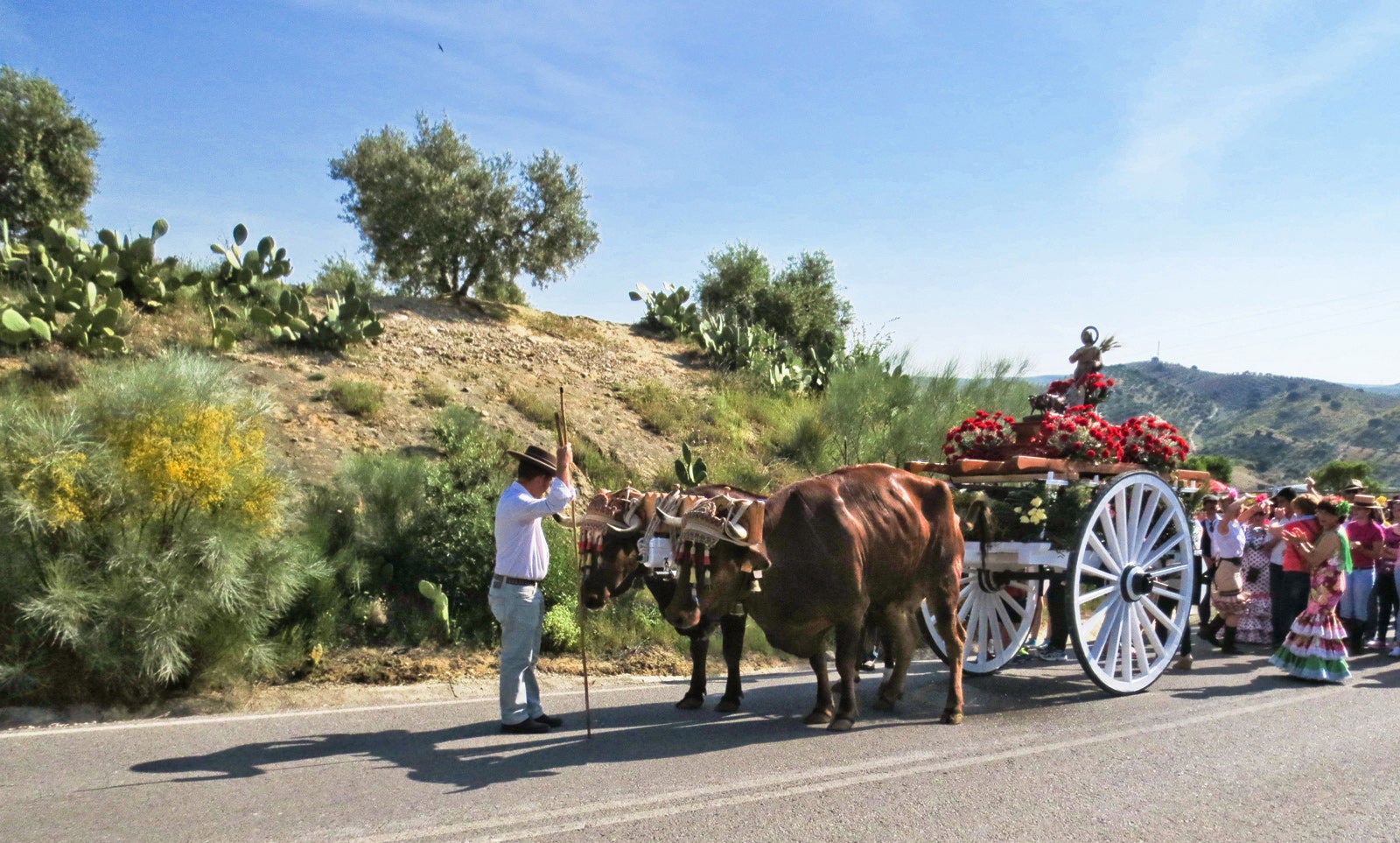 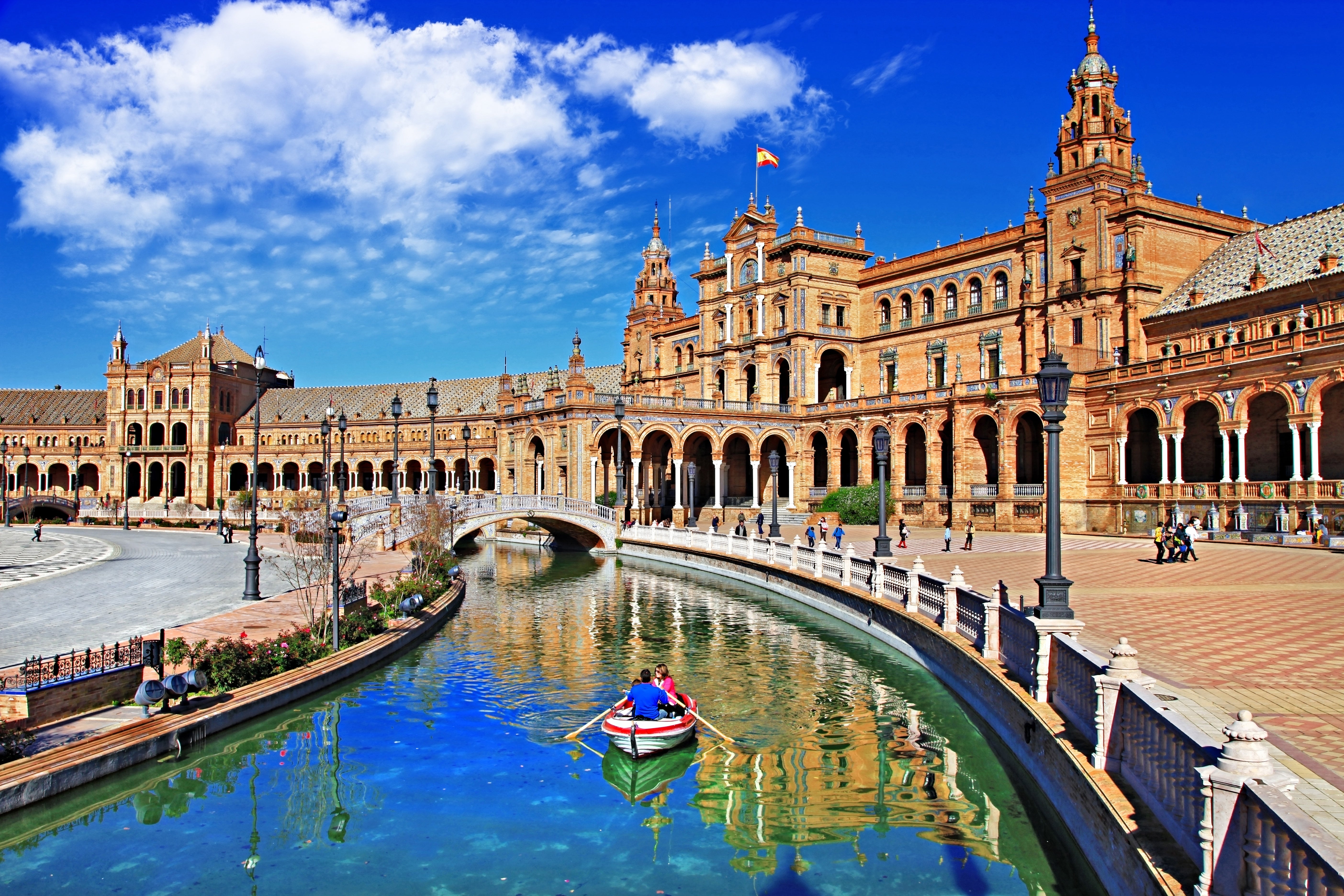 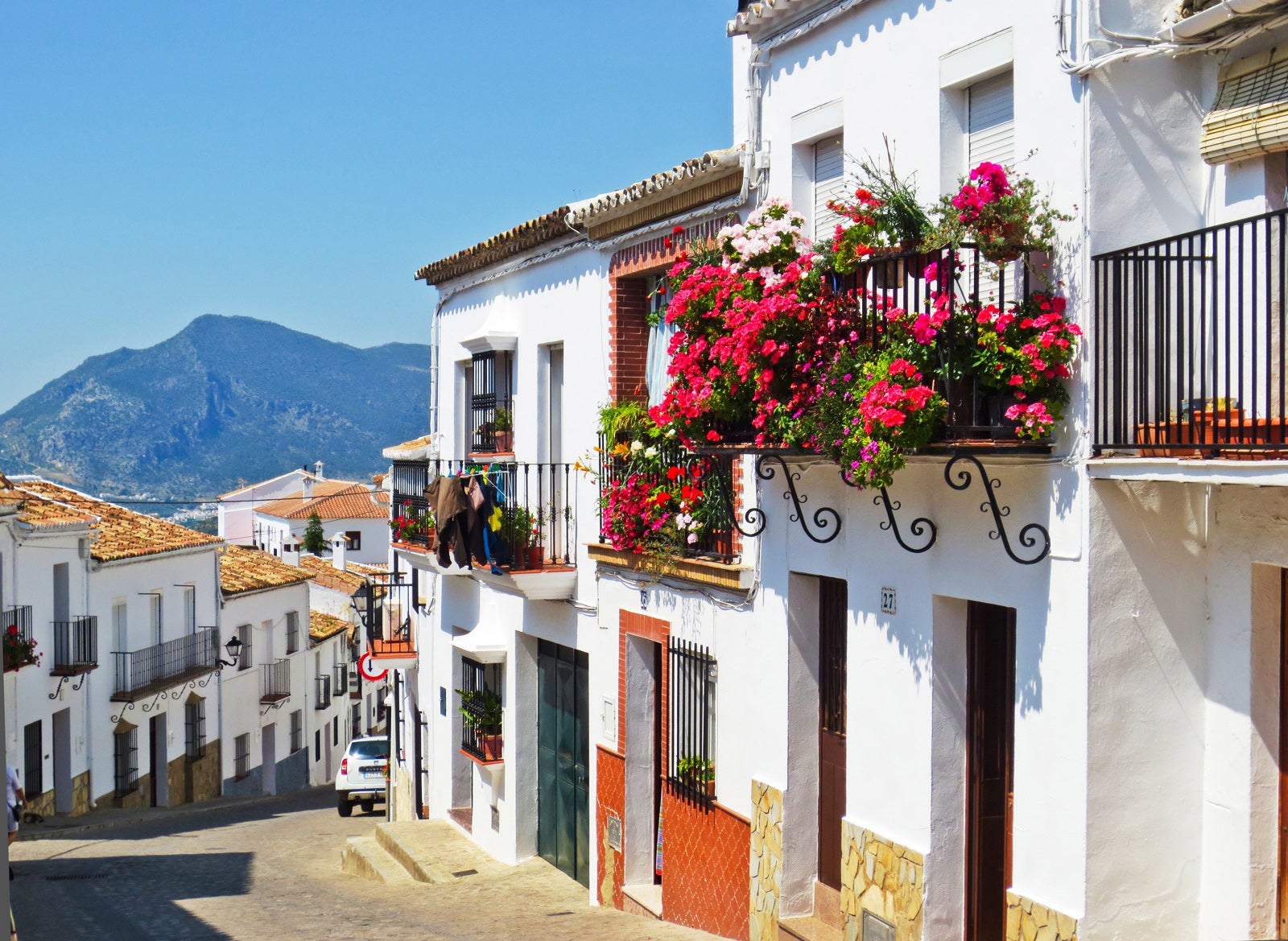 ‹ ›
Guide price per person,
Prices, itinerary and avalibility may vary, please contact us for a fully detailed quote. We can tailor make your perfect holiday including extentions and pre and post tour options. Prices shown exclude flights - please call us direct for flight options
Related Holidays

Whether it's kayaking beneath towering cliffs in the South China Sea, cycling by vibrant green pad...More »

Long lines of saffron robed monks on their alms round at dawn, the luscious green of Vietnam's pad...More »

Vietnam’s landscape of limestone cliffs and great rivers provides a backdrop to a fascinating cu...More »

A mystical country only recently accessible, Myanmar is still both enigmatic and exciting. Bagan i...More »

This trip encapsulates the magic of Vietnam: the conservative north, the rich heritage of the impe...More »

Beginning in frenetic Saigon we cross three countries in two weeks, making for a varied and fascin...More »

This trip is the perfect introduction to the highlights of one of the most diverse countries in So...More »